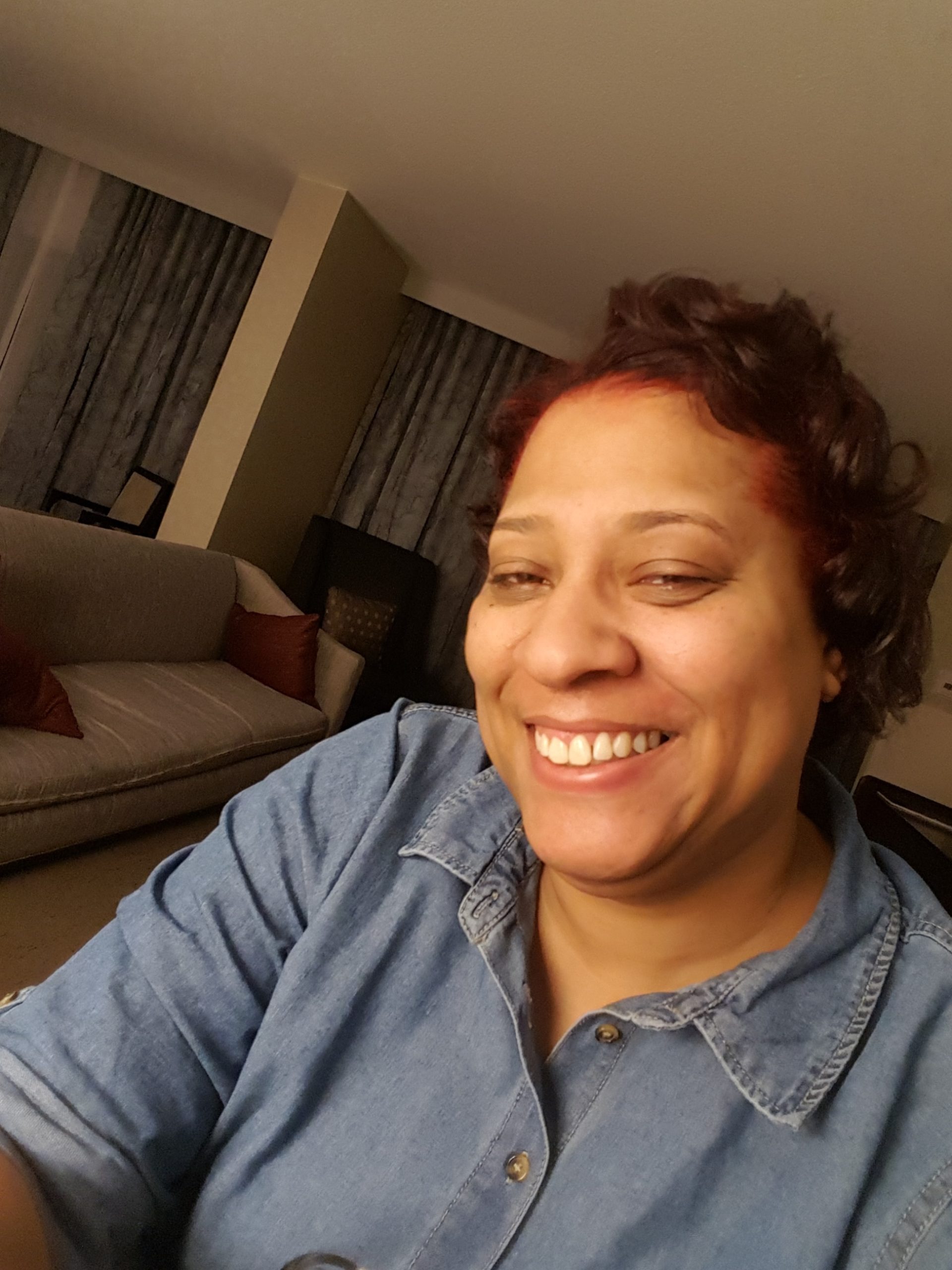 I am the parent of 2 Head Start daughters who are now adults. The oldest who is 22 years old attended DPS Head Start at Ronald Brown Academy. The youngest who is 18 years old attended Hartford Head Start. I started out as a parent volunteer and have been a part of Head Start since 2004. I received an AAS in Childcare from WCCCD in 2007 and BA in Child Development with a Child Welfare certification from Marygrove college in 2009. All while attaining those degrees I maintained a CDA (Child Development Associate). I came on board to Matrix in July 0f 2014 as a Lead Teacher at our Care Village center. I remained there until the Fall of 2020 when I became the Center Manager at Salem Center.

Greetings Everyone, Welcome to Matrix Human Services Parent Portal. My name is Ms. Tolbert and I...